Worked on this for about a year in about from 2014. The prototype was built for Android with input of Riverside Police Department. 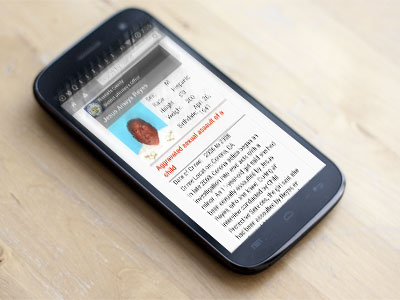 Police shared their pain points about the notification system that they have currently implemented and they validated the user flow for actions.

The plan was also to release to iOS. 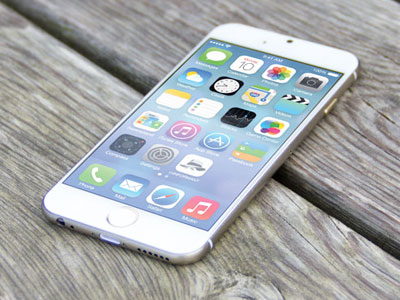 The project is currently inactive. I stopped the project since at that point I was not sure how to scale the architecture nor how I would pitch subscriptions to the police departments.